What is an attack vector and how can you avoid it? 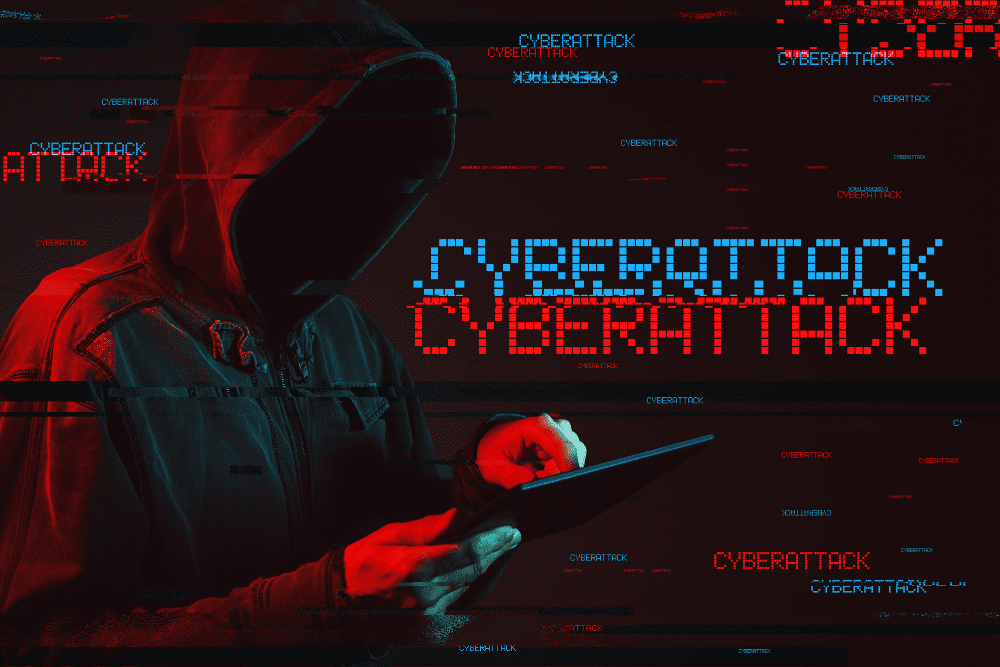 Cybercrime is ever evolving, and hackers are changing their tactics daily. Malware is commonplace but ransomware is the biggest threat to organisations in 2021. Some attack vectors – like phishing and credential theft – have been around for quite some time while others have cropped up in recent years causing widespread damage.

What is an attack vector?

A cyberattack vector is a method or pathway used by a cybercriminal to penetrate or access a system. Attack vectors can be exploited by a variety of groups, from hackers to a disgruntled former employee, or even an intelligence service that wants to steal sensitive data.

What are some common cyber attack vectors to look out for

Phishing is a social engineering attack where a fraudulent message is sent designed to trick a victim into revealing sensitive information to the attacker or to deploy malicious software, such as ransomware, onto the victim’s IT infrastructure. The hacker tries to convince the victim that they’re someone else in order to infiltrate a network or obtain sensitive data, like financial information, Personally Identifiable Information (PII), or credentials.

Some phishing campaigns target individuals using publicly available information, such as details from social media accounts, and can look legitimate. Phishing can be conducted via text, email, or other forms of messaging.

By training staff to detect the warning signs of a phishing scam, it could save your organisation millions in the long run.

Malware is software that is designed to damage, disrupt, or gain unauthorised access to a computer system. It comes in several different forms: from standard computer viruses and self-replicating worms, to ransomware. Malware is often delivered to a network via a phishing email that was clicked on but can also be downloaded from a malicious website by mistake.

Malware can be avoided by monitoring user traffic, user email behaviour, and by using antivirus software.

Ransomware attacks have been responsible for some of the biggest data breaches in recent years. Ransomware is a type of malicious software designed to block access to a computer system until a sum of money is handed over. It is a type of malware that locks a user out of their system and data, and to obtain the encryption key, a ransom must be paid. Cases have also demonstrated that even if a ransom is paid, data and systems are not always restored, indicating that paying ransoms should be avoided as much as possible.

Ransomware attacks can be avoided by scanning emails for malware, not clicking on suspicious links, and by backing up all data.

A DDoS attack is a cyberattack in which the attacker makes a machine or network resource unavailable to its intended users by disrupting services of a host connected to the internet. DDoS attacks are one of the most common attack vectors but are also the easiest to prevent. Designed to overwhelm a system by bombarding it with requests, DDoS attacks disrupt normal traffic of a targeted server by overwhelming it with a flood of traffic.

DDoS attacks can be prevented by monitoring network traffic and filtering incoming traffic.

Compromised credentials means someone other than you is in possession of sensitive account information, such as usernames and/or passwords. Credentials could give access to personal email accounts or banking apps, but they could also be privileged access credentials, which give administrative access to devices and systems. What’s more, the credentials that allow devices, servers, and security tools to integrate with each other are extremely sensitive and could cause widespread damage to an organisation if in the wrong hands.

The most damaging attacker can come from within – a malicious insider. Disgruntled employees, or even employees looking to make some extra money, can expose private company information through privileged misuse.

By monitoring data and network access for odd behaviour, malicious insiders can be pinpointed and stopped before widespread damage can occur.

Not all threats from within are malicious – some could simply be mistakes. Misconfiguration is an incorrect or suboptimal configuration of an information system or system component that may lead to vulnerabilities. For example, if an Amazon Web Services bucket is misconfigured, it could leave valuable data open to the public on the internet. It’s therefore fundamentally important to ensure it is configured properly.

Put processes in place to ensure every part of your network is configured correctly and continuously monitor networks for any inconsistencies.

Sending unencrypted data is inviting trouble into a network. Data encryption adds an extra level of security to data by translating it into another form and only people with access to a password or secret key can access it. The purpose of data encryption is to protect your data during transmission between networks or even in storage.

The solution to protecting data is to use sophisticated encryption, especially strong for sensitive data.

Web application attackers mostly target e-commerce sites but can often target other web applications. These attacks include cross-site scripting and SQL injection, and are focused on a particular aim, such as repurposing the web app for malware distribution.

Due to the pandemic, most people are now working from home and will continue to do so throughout 2021 and beyond. New security issues have reared their ugly head due to unsecured home wireless networks. Average home networks don’t usually have firewalls, and workers sometimes use their own devices to access company networks. Cybercriminals are now focusing their efforts on these unprotected endpoints to infiltrate a network.

You can protect a remote workforce by educating them on the dangers of unsecured home networks, by monitoring your endpoint security and reacting to threats quickly.

Get in touch with RiskXchange to find out more on how to avoid cyberattack vectors.