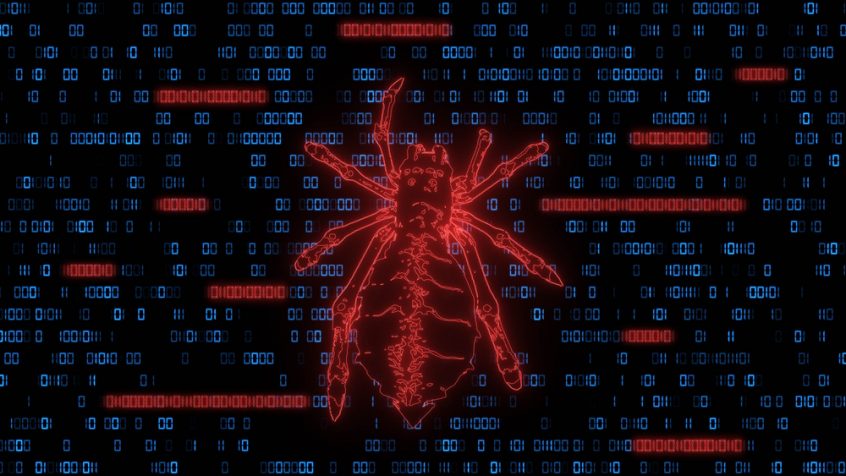 RiskXchange has full visibility over your ecosystem’s entire attack surface in near real-time.

It has never been as important as it is now to beef up your cybersecurity measures. Hackers are becoming more sophisticated as time goes by and adapt to the latest technological updates in the blink of an eye. Digital attack surfaces are expanding and so are the risks.

Organisations are losing the fight to cybercriminals whose damage is unfortunately reaching billions of dollars annually. The key is to understand your attack surface and how to manage it. Your organisation’s attack surface is the window a cybercriminal will use to gain access to your network to steal data. It’s therefore fundamentally important to ensure that this surface is kept to a minimum at all times.

Staying one step ahead of cybercriminals is important, but not all organisations have the knowhow to be able to do it. Businesses can’t keep up with the newest threats or how to protect the latest technology. Organisations are becoming more reactive than proactive, which common sense will tell you won’t stop the attacks. So, let’s take a closer look at what you can do to deal with a growing attack surface and how to avoid and minimise risk.

Spot the signs and stay ahead of the times

As businesses evolve and adopt new technologies, they often fail to recognise that they are increasing their attack surface and putting their data at risk. The key is to ensure that IT security teams are on top of threats, can spot the shifting battle lines and stay ahead of the times. Here are a few examples of changes to an organisation that could widen an attack surface and increase the risks:

Shifting to the cloud

As more and more businesses switch to a remote working model, they are also utilising a cloud. There’s no doubt that a cloud offers organisations great scalability, flexibility, and efficiency, but the attack surface will change dramatically and is ever evolving. Security measures will differ to how a business would protect on-site storage, and it’s recommended to bring in cybersecurity experts to ensure that all areas of the attack surface are secure.

The Shift Left practice finds and prevents defects early in the software delivery process to improve operations. Many organisations Shift Left to speed up pipelines, but it can often lead to network errors and vulnerabilities being exposed.

New networks and devices bring with them new cybersecurity threats. The simple act of switching over to 5G or adding a new IoT device to a network widens an attack surface.

Hackers are always looking for areas to penetrate, they will scour a network to look for vulnerabilities. It doesn’t take much for threat actors to access a system if the attack surface is wide and weak.

The infamous Microsoft Exchange server attack compromised 400,000 servers worldwide and put organisations and their data at risk. Only four vulnerabilities allowed the cybercriminals to bypass authentication and run code on the server which led to multiple threat actors being involved, hijacking entire systems, and deploying ransomware. Microsoft quickly launched patches, but for many organisations it was already too late. Let’s take a closer look at how you can keep safe against such attacks:

Protecting your system is fundamental. Basic cybersecurity measures just won’t cut it these days so bringing in the experts is key. Becoming proactive instead of reactive will not only beef up your organisation’s cybersecurity but could save thousands or even millions when mopping up after expensive breaches.

Regularly auditing or continuously monitoring your system is key to avoiding attack. Mapping out your attack surface is essential so that it is clear what exactly should be monitored. Not only does mapping out the entire company attack surface pinpoint new technology and networks, but also uncovers forgotten assets, older systems, and unpatched issues that are leaving you wide open to attack.

Reducing your attack surface is crucial for a tighter system. The more endpoints, exposed systems, and surface area you allow onto your network, the easier it will be for hackers to attack. By reducing complexity, consolidating, or eliminating legacy systems and by managing your attack surface will reduce risk.

Hiring the right staff and informing the entire workforce on cybersecurity dangers is an important step in protecting your business. IT security teams should be well informed and proactive in their approach, and they should regularly educate staff on the dangers they should look out for.

To think like a hacker will help prevent one. By detecting ways cybercriminals might access your system, will help you understand what’s protected and what’s exposed. Understanding the vulnerabilities will help improve security measures and protect sensitive information.

By having an action plan, or response plan in place will help your organisation react quickly to threats and stop them in their tracks. By running drills, you can react immediately and minimise the damage in record-breaking time. By continuously monitoring a network, you can spot and defend against threats before they develop into major cybersecurity issues.

Get in touch with RiskXchange to find out more about how you can protect your attack surface.