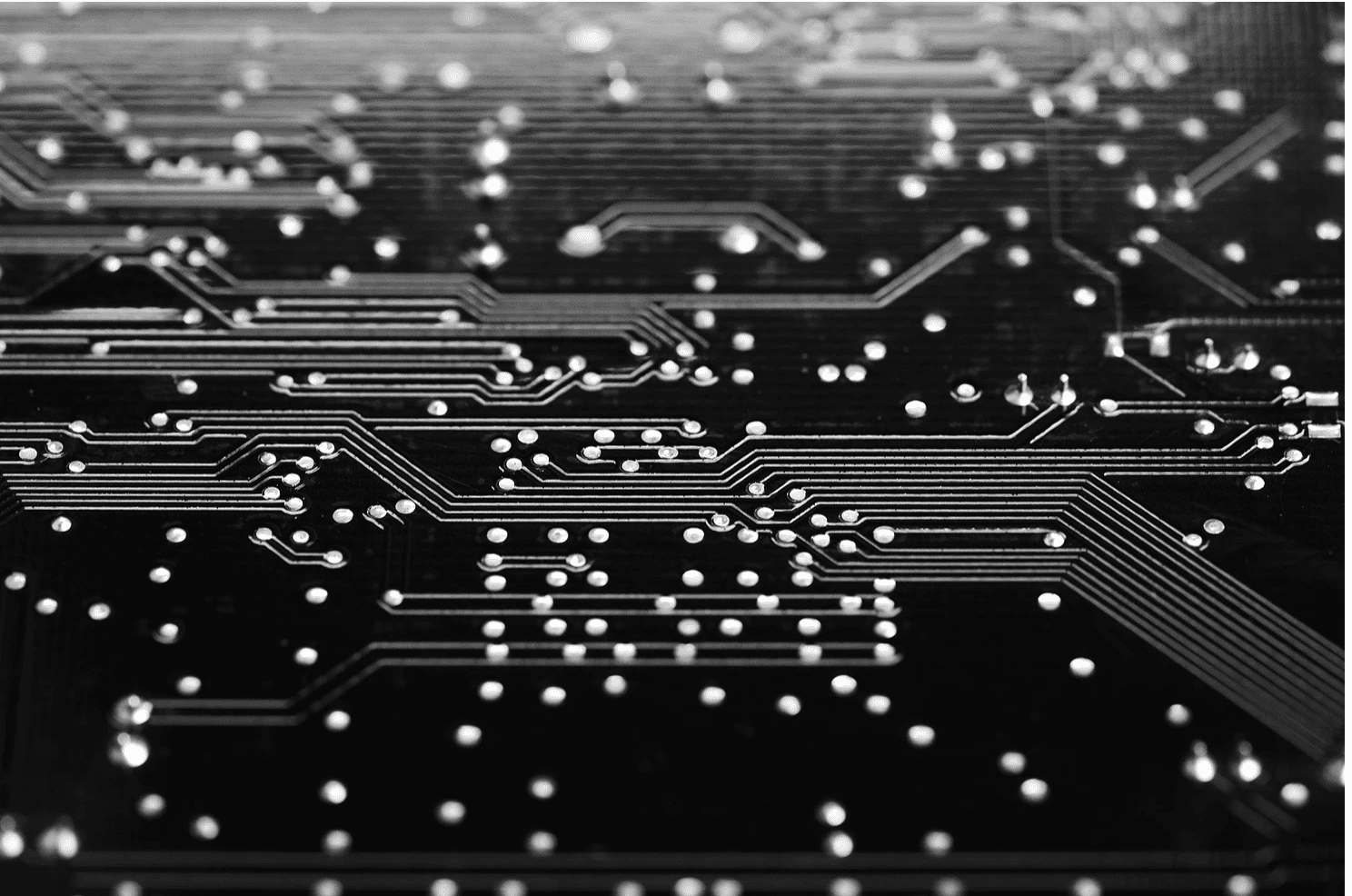 We have developed an innovative way to reduce an attack surface and allow organisations to manage them at the same time.

At RiskXchange, computer attack surface and the vulnerabilities associated with it are the greatest cybersecurity concern we encounter.

Your attack surface is continually growing and is the window a cyberterrorist can use to gain access to sensitive data. Recent high-profile data breaches have shone a light on the need for complex cybersecurity measures and secure ways of narrowing an attack surface.

Understanding your attack surface and how to manage it is the first step towards improving the security of your organisation.

What is an attack surface?

The attack surface of a software environment and computer system is the sum of the “attack vectors” where an “attacker” can try to enter data into or extract data from an environment.

An attack surface encompasses all the ways in which your apps can be exploited by attackers. This includes not only operating systems, software, network services and protocols, but also SSL certificates, domain names and even authentication and access control protocols.

Every computing device needs an operating system (OS), a system software that manages software resources, computer hardware, and provides common services for third party computer programs or applications. OS provides users with the services to run various programs and an environment to execute it.

OSD or internal attack surface vulnerabilities could either fall into the primary or secondary category depending on whether the point of attack is directly through OS, or through an authorised application installed on the OS.

Leaving less code accessible to unauthorised actors tends to yield fewer failures and vulnerabilities. By switching off unnecessary functionality, there will be fewer security risks. Attack surface reduction helps prevent security failures, but it does not mitigate the amount of damage an attacker can inflict once a vulnerability is found. Cyber-threat vectors can be opened upon new software deployment and make security operations more complex and vulnerable.

Not only is your attack surface continually growing but so is the severity of the vulnerability or CVE (common vulnerabilities and exposure).

The use of open source components in development of new applications increases the attack surface and therefore the vulnerabilities that come with it. Code reusing is a common practice in software which can leave areas wide open to attack on many surfaces.

A detailed analysis is the best way to reduce your attack surface. Traffic flow analysis, security configuration assessments and quantitative risk scores are the three most effective ways of reducing an attack surface.

RiskXchange is an information security technology company, that helps companies of all sizes fight the threat of cyber threats by providing instant risk ratings for any company across the globe. RiskXchange was founded and is led by recognised experts within the security industry, who have held leading roles within companies such as IBM Security.