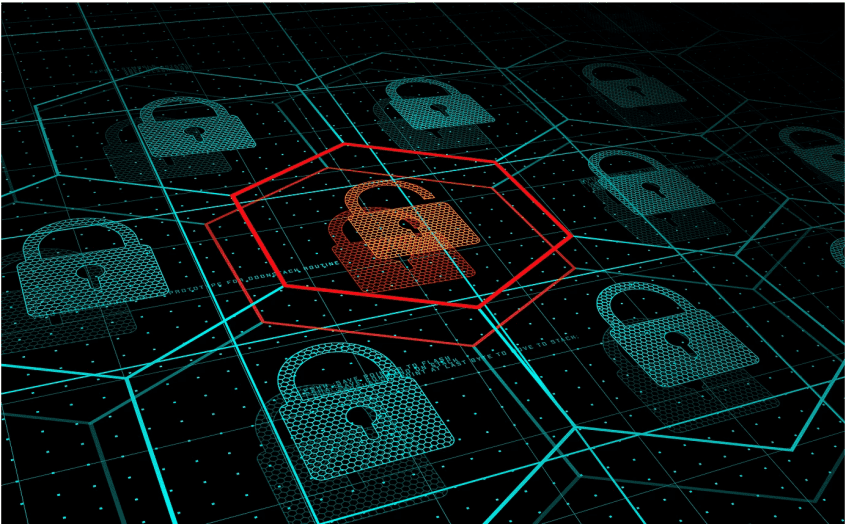 RiskXchange has developed an innovative way to reduce an attack surface and allow organisations to manage them at the same time.

The attack surface of your organisation is the number of attack vectors that could be used to gain entry to launch a cyberattack or gain unauthorised access to private and sensitive data. This could include vulnerabilities in your staffing, network, physical or software environments.

In simple terms, an attack surface is the window a cyberterrorist can use to gain access to sensitive data within your network. With a high number of data breaches being reported on a global scale, complex cybersecurity measures are needed to narrow the attack surface of any organisation.

What are the types of attack surfaces?

Here are the three main types of attack surfaces:

Anything that houses or has access to business data, sensitive data, protected health information (PHI) or personally identifiable information (PII) should be well examined.

A digital attack surface is everything that lives outside of the firewall that is accessible through the internet. It can be easy for cybercriminals to hack into your organisation unless there are secure protective measures in place.

Your staff, the people that work in your organisation, are the most dangerous and often overlooked parts of any attack surface. Social engineering exploits human psychology and susceptibility to manipulate victims into revealing sensitive data and confidential information or performing an action that breaks ‘normal’ security standards.

Attack surface analysis maps out what parts of your organisation are vulnerable and what needs to be tested for further security vulnerabilities. It helps security teams minimize attack vectors.

Security teams, external risk assessors and attack surface management software is an increasingly popular way of doing it as it can continuously monitor infrastructure for both changes and newly found vulnerabilities and misconfiguration.

OSD or internal attack surface vulnerabilities could either fall into the primary or secondary category depending on whether the point of attack is directly through OS or through an authorised application installed on the OS.

Leaving less code accessible to unauthorised actors tends to yield fewer failures and vulnerabilities. By switching off unnecessary functionality, there will be fewer security risks. Attack surface reduction helps prevent security failures, but it does not mitigate the amount of damage an attacker can inflict once a vulnerability is found. Cyber-threat vectors can be opened upon new software deployment and make security operations more complex and vulnerable.

Not only is your attack surface continually growing but so is the severity of the vulnerability or CVE (common vulnerabilities and exposure). In 2019, data from the National Vulnerability Database (NVD) show roughly 22,000 CVEs, including Common Vulnerability Scoring System (CVSS) scores.

The use of open source components in the development of new applications increases the attack surface and therefore the vulnerabilities that come with it. Code reusing is a common practice in software which can leave areas wide open to attack on many surfaces.

A detailed analysis is the best way to reduce your attack surface. Traffic flow analysis, security configuration assessments and quantitative risk scores are the three most effective ways of reducing an attack surface.

– The endpoint is where attacks originate

– The endpoint is where persistence is gained

– The endpoint is where lateral movement goes to and from

– The endpoint is where processes are injected

– The endpoint is where network packets originate

– The endpoint is where the data lives

– The endpoint is where the bad guys exfiltrate from