How to protect your server against shellshock vulnerability 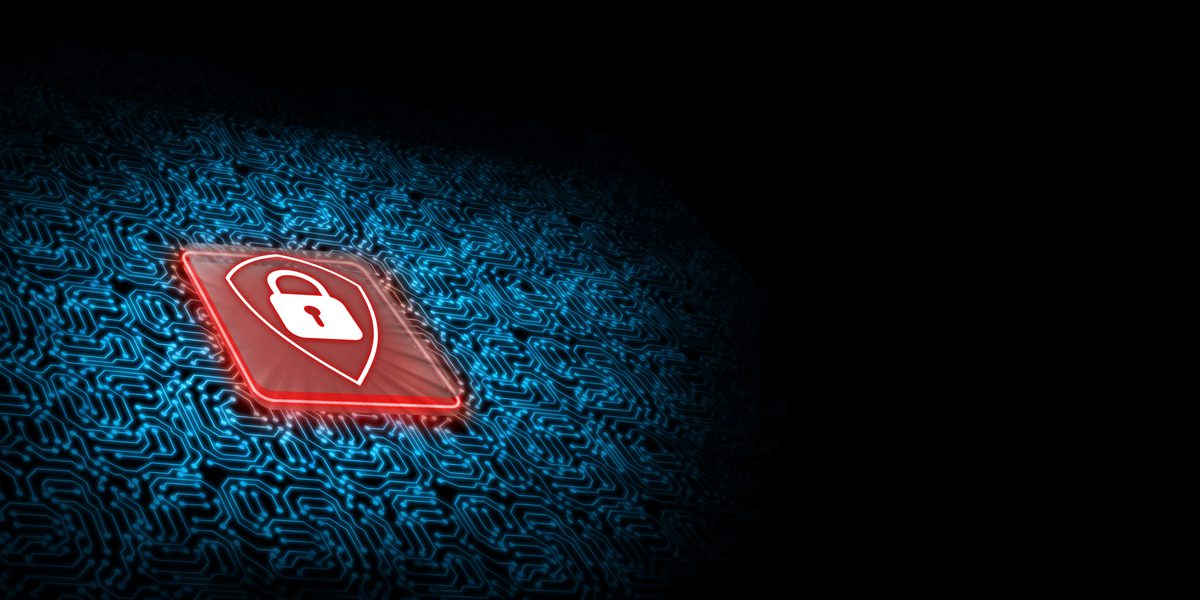 Shellshock vulnerability is a bug in the Bash command-line interface shell that has existed for over three decades, though it was first discovered in 2014.

Despite its discovery eight years ago, the vulnerability, also known as Bash Bug software, still poses a danger to organisations.

In fact, the threat is so severe that the National Institute of Standards and Technology (NIST) has given the bug a 10 out of 10 rating to indicate how pervasive the danger is.

Given that the bug has been well-documented for several years, it is surprising to note that so many organisations still remain vulnerable to the issue.

The cybersecurity space has been so preoccupied with the rampant use of social engineering attacks that it often risks neglecting older, but no less dangerous, vulnerabilities—including the Bash Bug software. These are oversights that cybercriminals could exploit.

Why is Shellshock vulnerability still a problem in 2022?

Despite its age, Bash Bug software remains a significant cybersecurity threat, due in no small part to its detrimental effect on servers.

The bug can affect several servers, downgrading their security, and making them tempting targets for cybercriminals.

Cybercriminals can use Shellshock vulnerability to launch denial-of-service (DOS) attacks, hold the server hostage, and even swap out command functions with malicious code.

Exploiting this vulnerability also allows cybercriminals to create an opening within the platform, establish an outbound connection to their system, and launch malicious software.

Most concerningly, the vulnerability can be leveraged to steal confidential data such as personal identifiable information (PII), credit card details, and passwords, providing cybercriminals with a cost-effective and accessible avenue to business servers.

Executing an attack does not require extensive skills or deep resources—all that is needed is an understanding of basic programming skills and a few pounds a month.

To make matters worse, businesses neglect the bug by not patching their software, leaving them exposed to cyberattacks. Shellshock continues to remain relevant because it is constantly evolving, adapting to today’s digital landscape.

How do you protect your servers?

There are several measures you can use to prevent the Bash Bug software.

Several vulnerability scanners have been developed over the years, these can be used to reveal any servers that are exposed to a cyberattack.

It is further recommended that you patch all software platforms to ensure that servers are no longer vulnerable to Shellshock. There may be certain cases where you need to patch software multiple times to ensure that they meet security standards.

Finally, cybersecurity teams must ensure that all vendors are taking similar measures to patch software.  A vulnerable server on the vendor’s end would only expose your servers to a cyberattack.

Given that most organisations are working with hundreds of third-party and fourth-party vendors at any one time, devising a sustainable and effective method for assessing hundreds of vendors without compromising depth and integrity is a challenging task.

To assess vendors adequately, cybersecurity teams need to automate all or part of their process using a vendor risk rating solution. These solutions can help you assess dozens of vendors based on different metrics that assess security risks.

Shellshock vulnerability leaves your servers exposed to a cyberattack and makes it easier for hackers to access your data. These risks can be mitigated by accounting for Bash Bug software in your cybersecurity plans moving forward.

A well-rounded vendor risk management framework allows you to mobilise all your resources towards security goals that account for different cyberattacks, ranging from phishing attacks to Bash Bug software.

With cybercriminals becoming bolder and more creative in their attacks, taking all necessary measures to secure data is critical for ongoing security efforts.