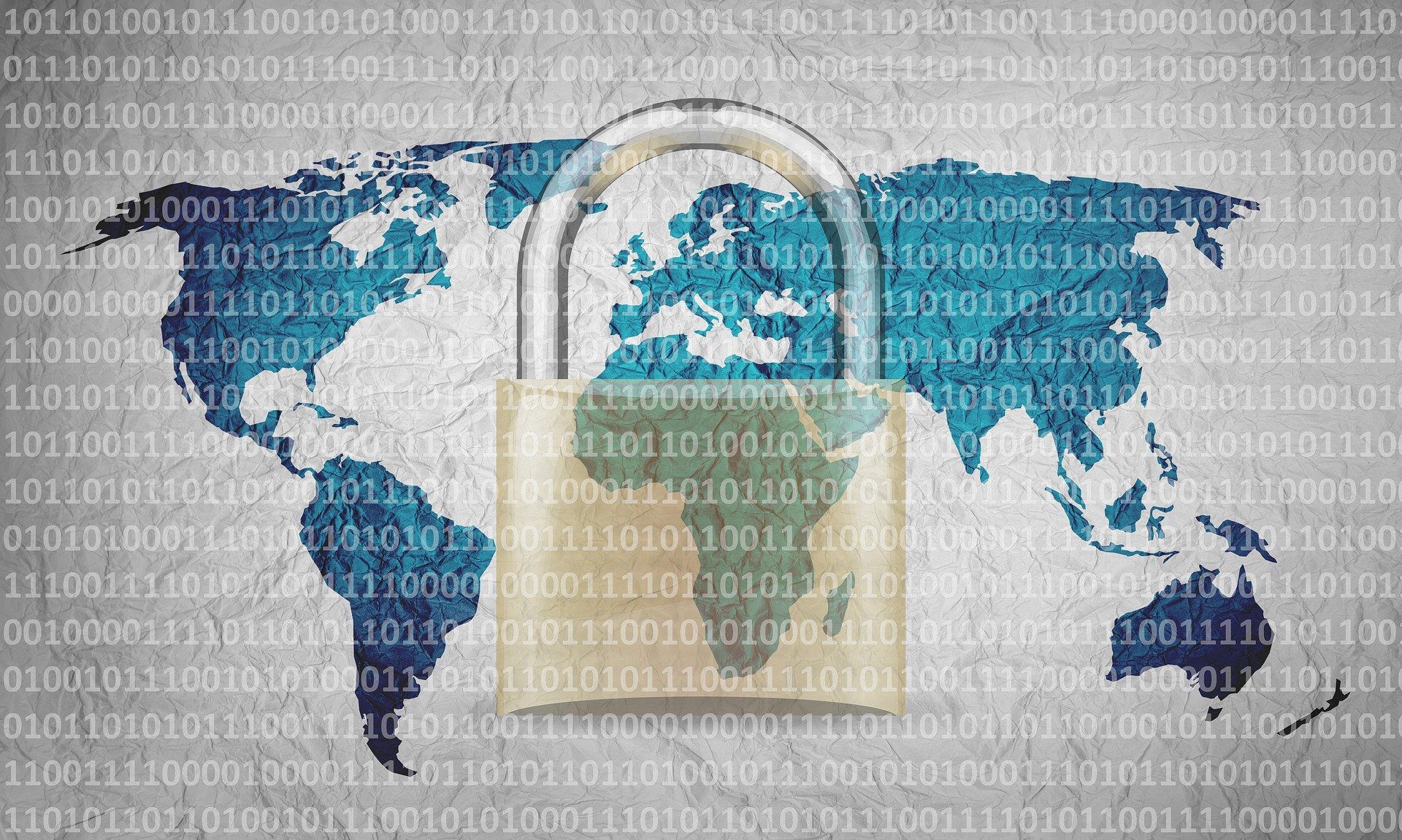 RiskXchange helps companies of all sizes fight the threat of cyberattack by providing instant risk ratings and helping you prevent data breaches.

Malicious actors are always finding new ways to bypass security controls to infiltrate networks and steal sensitive data. Ensuring your organisation has robust network security measures in place is not only pivotal to business success but crucial for smooth operations and to protect the company’s reputation.

There are various network authentication methods and technologies available on the market today that can add an extra layer of security to your organisation’s system or network. Each method is somewhat unique and can really help protect your business from cyberattack. Let’s take a closer look.

Network authentication confirms user identity through either username and password credentials, authentication apps or biometrics. User authentication is an extremely important security method for protecting sensitive data and restricting it from unauthorised users. When user authentication measures are not in place, cybercriminals are able to gain access to networks and steal information much more easily.

Let’s take a closer look at the top network authentication methods to help prevent data breaches in the future:

Logins and passwords are the most common network authentication method. They are the easiest to incorporate into any network and help protect sensitive data to a certain degree. Cybercriminals are, however, becoming more apt at breaking passwords so they either have to be extremely complex or cybersecurity should include some of the additional methods mentioned below.

Two-factor authentication (2FA) provides an extra layer of security on top of a username and password. Most commonly used on banking portals, after entering a password, users are often prompted to enter a six-digit code that’s been sent to their email account or phone. This makes it even harder for cybercriminals to hack the account.

Multi-factor authentication operates in a similar way to the above-mentioned 2FA method but requires two or more methods of authenticating the user. This can include text messages that include security codes, fingerprints, or facial recognition.

CAPTCHAs (Completely Automated Public Turing test to tell Computers and Humans Apart) are used to determine whether the user is a human or a malicious bot. CAPTCHAs are put in place to stop sophisticated automated programs from breaking into secure systems. By displaying a distorted image of numbers and letters and asking users to type out what they see, computers have a hard time understanding these distortions and are unable to break into the network.

The most common biometric authentication methods are as follows:

Facial recognition is now the most common form of biometric authentication to enter the latest versions of the iPhone, but it is also used in other ways and by other companies. Facial recognition matches the different facial features of a user attempting to gain access to a network, system, or device, and if it’s not the user’s face then they won’t be able to gain access.

The oldest and most popular type of biometric authentication, fingerprint scanners match the patterns of the user’s fingerprint to grant access.

Voice biometrics, or speaker recognition, examines the speech patterns of a user to determine specific sound qualities to grant access. A device protected by voice recognition uses standardised words to identify a user.

Authentication protocols are basically the rules for interaction and verification that endpoints or systems (servers, laptops, phones, etc.) use to communicate. Every application accessed has its own standards and set of protocols that must be followed.

The most common authentication protocols are as follows:

PAP is the standard log-in process which requires a username and password to access a system. PAP is the most common authentication protocol, but the least secure due to its lack of encryption.

CHAP authenticates a user or network host to an authenticating entity. That entity may be an internet service provider, for example.

EAP is an authentication framework that is used in local area networks (LANs) and dial-up internet connections. EAP is more commonly used in wireless communication for authentication among clients and a wireless LAN.

Get in touch with RiskXchange to find out more about the best network authentication methods to prevent data breaches.

With full visibility over your eco-systems’ entire attack surface in near real-time, you can regularly monitor and mitigate risks to prevent unnecessary exposures. Our passive data collection methods are effective and have no impact on your network performance. Using data-driven insights to prevent data breaches is the best way to reduce an attack surface and prevent cyberattacks.