Understanding the cyber risks of the LDAP protocol 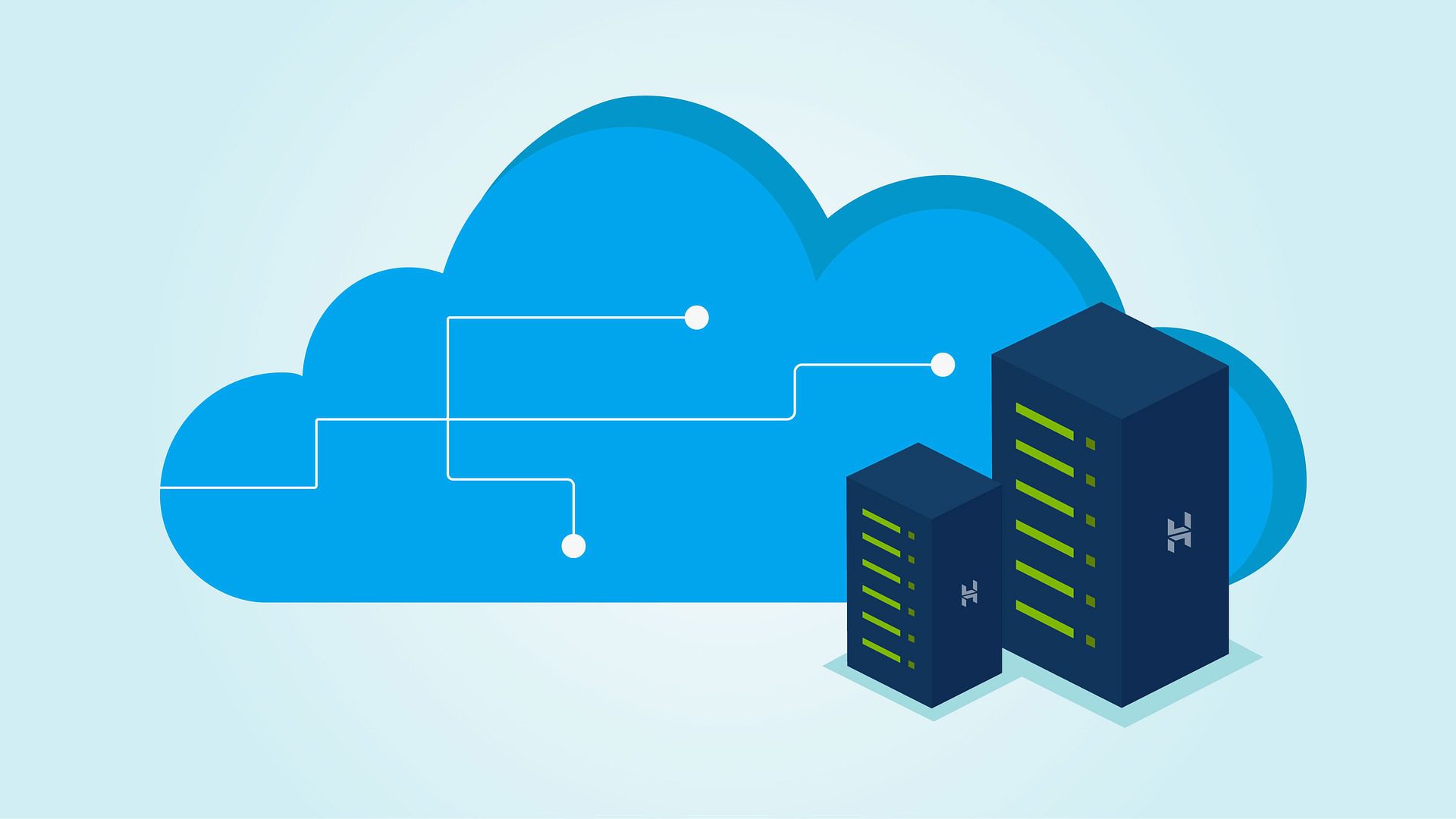 LDAP is a client-based lightweight version of Directory Access Protocol (DAP). It operates on both private intranets and public networks, and across multiple directory services which makes it the most convenient for authenticating, accessing, and modifying information in any directory. The directory services most popular when communicating with LDAP are:

The importance of LDAP protocol

LDAP is extremely important when you consider the sheer amount of data required for daily administrative tasks. Workers require regular access to email addresses, usernames, passwords, printers, and endpoints to undertake their daily tasks. This information is stored on company directories while LDAP is the protocol that connects applications and data to this information.

LDAP not only maps to usernames and passwords but can also be used to authenticate users. Single sign-on (SSO) can be used which allows users to only sign in once to access all protected files and applications.

LDAP is a cross-platform protocol and can be used to share information between different directory services via the IP network. Active Directory can be linked with OSX, Unix/Linux, and other non-Windows servers using the LDAP protocol.

LDAP is supported by the following directories:

How does LDAP work?

Often wondered how LDAP works? Well, when an application or user requests information from a server, this high-level sequence is initiated:

Step 1: The client connects to the Directory System Agent (DSA) via TCP/IP port 389 to commence an LDAP session.

Step 2: A client and server connection is established.

Step 3: The server and the client exchange data. This step can vary depending on the specific LDAP operations requested. LDAP throws up the possibility of many functions, via five primary operators:

Add: Adds a new entry into the directory-to-server database.

Bind:  Clients are authenticated to the directory server.

To access directory information, an LDAP protocol communicates with a Directory System Agent (DSA). The DSA stores usernames, passwords, and other sensitive data. LDAP queries align with the hierarchical structure of the DSA. When an entry is requested, the LDAP query references the Distinguished Name (DN) which will contain the object’s entire path. Other LDAP attributes like Relative Distinguished Name aid in the accurate classification of each item.

How does LDAP Authentication work?

The LDAP protocol can be used to authenticate users. At a high level, the authentication process occurs in five stages following a username and password submission. The five stages are as follows:

There are the following methods used for authenticating users in LDAPv3:

LDAP authentication is supported by the following:

When using the LDAP protocol there are cybersecurity risks involved, the most critical being LDAP injections. An LDAP injection is a cyberattack where code is injected through a web application to access sensitive information in an LDAP directory. An LDAP injection could result in account hijacking, a data breach, or user privilege escalation.

How to avoid an LDAP injection attack

The threat from an LDAP injection can be minimised by using the following methods:

Get in touch with RiskXchange to find out more.

With full visibility over your eco-systems‘ entire attack surface in near real-time, you can regularly monitor and mitigate risks to prevent unnecessary exposures. Our passive data collection methods are effective and have no impact on your network performance. Using data-driven insights to prevent breaches is the best way to reduce an attack surface and prevent cyberattacks.

RiskXchange is an information security technology company, which helps companies of all sizes fight the threat of cyberattack by providing instant risk ratings for any company across the globe. RiskXchange was founded and is led by recognised experts within the security industry, who have held leading roles within companies such as IBM Security.