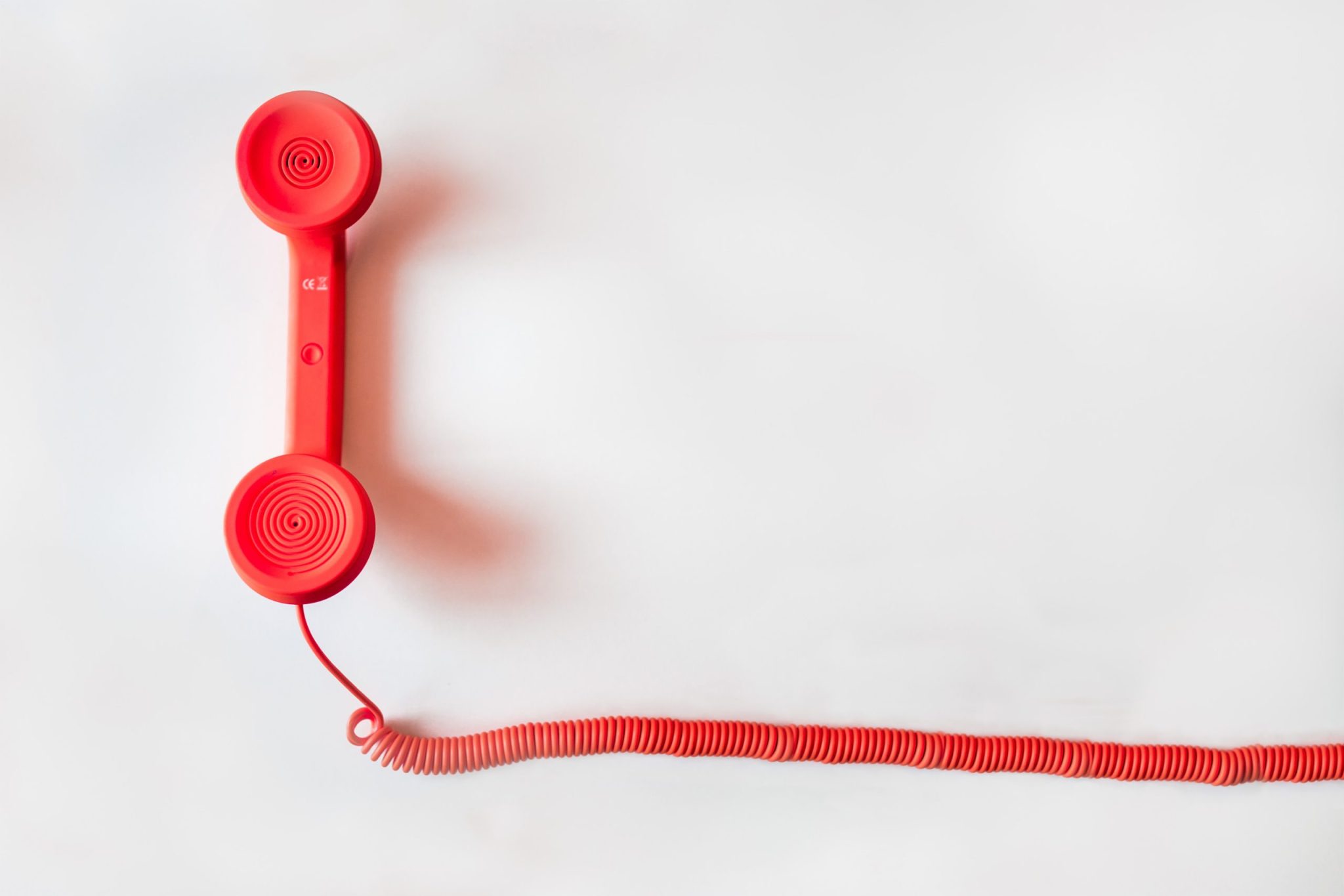 Vodafone Portugal has recently suffered a cyberattack that has shut down several critical services.

The company has stated that customer data has not been compromised to the best of its knowledge.  While the cyberattack has disrupted service to people, it has also undermined critical national services, such as fire emergency services and ambulances.

What was Vodafone’s response?

Vodafone released a statement condemning the cyberattack, claiming that it was a malicious attack on their infrastructure, and they are working hard to restore their network and other critical services.

As of February 9th, Vodafone Portugal has restored their fixed-line voice services and 3G and 4G services, although only certain parts of the country are receiving 4G, and service has been subject to certain speed limits to better monitor network usage.

Cybersecurity professionals have commented on the attack claiming that past successes have encouraged cybercriminal groups to target other organisations.

They explained that the problem might lie with their endpoint detection and response system because it is difficult to flag a network transaction as either malicious or benign immediately, particularly for large technology communications providers, like Vodafone, that handles several products and services.

Is this the only cyberattack incident to take place?

The cyberattack on Vodafone is the latest attack on an organisation based in Portugal.

Experts have suggested that these attacks were taking place because current security mechanisms were too slow to respond to cyberattacks.

They suggested that organisations must invest in more robust cybersecurity risk management programs, including advanced security solutions that use deep learning and AI to improve endpoint detection times and respond better to a cyberattack.