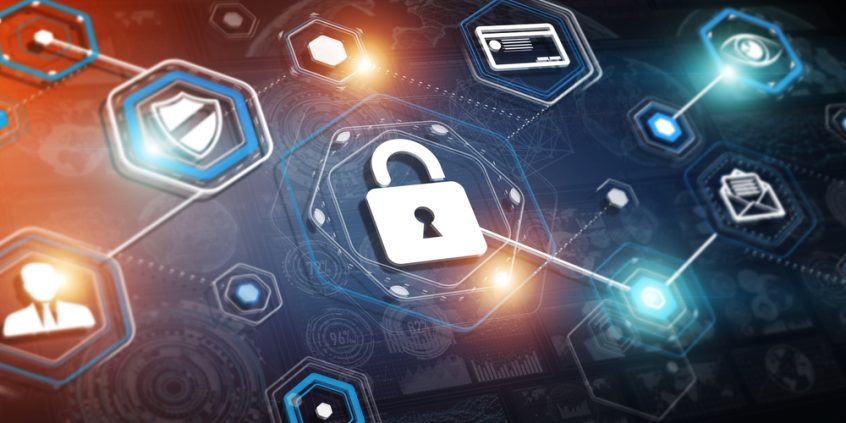 In 2018, over 4800 websites were compromised by formjacking attacks, further 3.7 million attacks were blocked. Major corporations like British Airways have fallen victim to a formjacking attack. While this form of cyberattack was not well-known in the past, they have quickly become the preferred way of exploitation amongst cybercriminals due to the difficulty to detect the occurrence of an … END_OF_DOCUMENT_TOKEN_TO_BE_REPLACED

As corporate and government stakeholders realise the value of vendor security, your cybersecurity team has to devise a more effective third party risk management programme. With organisations working with hundreds of third-party and fourth-party vendors, enforcing effective vendor risk management strategies is critical for the ongoing stability of your business.   That said, managing vendor risk is far more complex than … END_OF_DOCUMENT_TOKEN_TO_BE_REPLACED 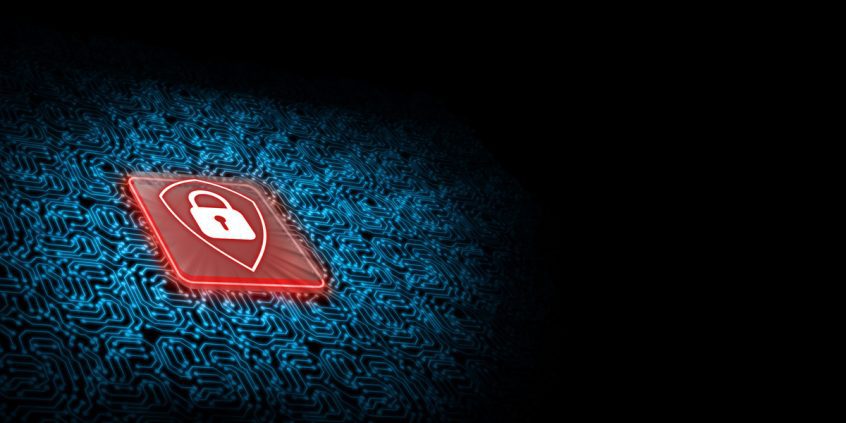 Shellshock vulnerability is a bug in the Bash command-line interface shell that has existed for over three decades, though it was first discovered in 2014. Despite its discovery eight years ago, the vulnerability, also known as Bash Bug software, still poses a danger to organisations. In fact, the threat is so severe that the National Institute of Standards and Technology … END_OF_DOCUMENT_TOKEN_TO_BE_REPLACED 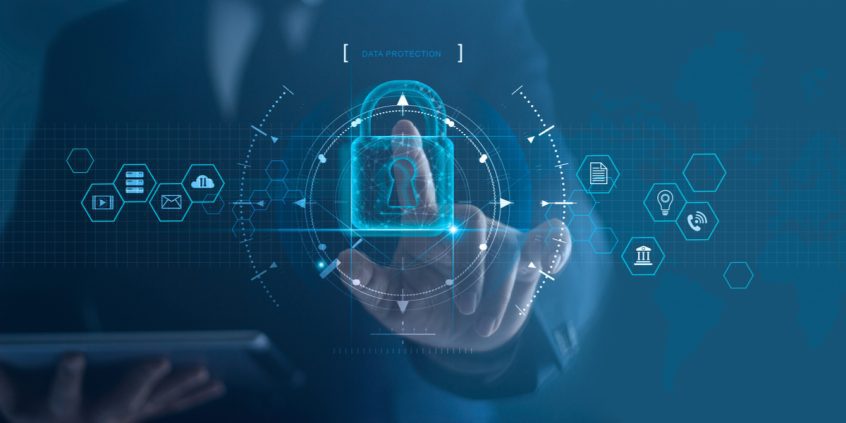 RiskXchange can help your business monitor and mitigate third-party risks to prevent unnecessary exposures. Third-party technology and service providers can offer huge strategic advantages to businesses. But at the same time they can cause huge headaches for cybersecurity teams. Although third-party technology allows organisations to focus on their highest value activities, security risks often crop up with each new partnership. … END_OF_DOCUMENT_TOKEN_TO_BE_REPLACED 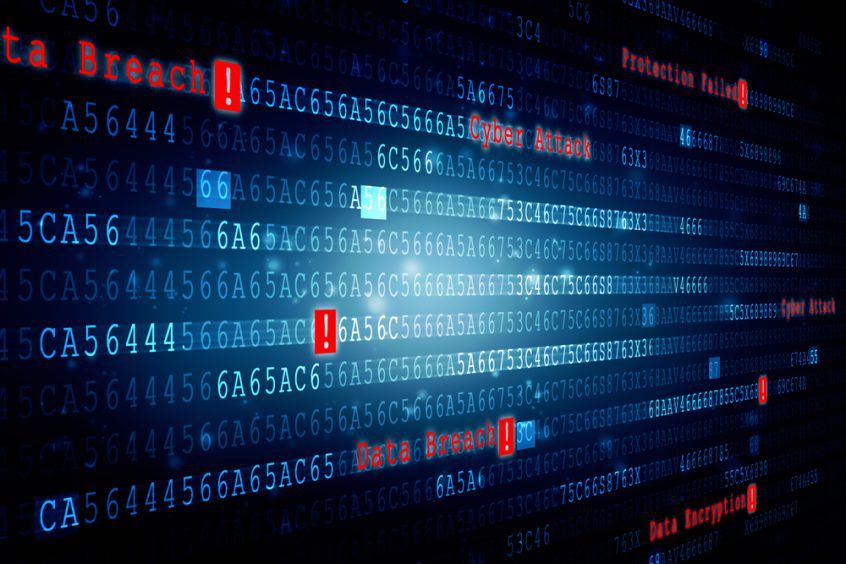 RiskXchange can help your company avoid becoming one of those affected by costly cyberattacks and ensure your organisation doesn’t make our list of top data breaches.. Cybercriminals flourished in 2021, which is, of course, bad news for businesses right around the globe. The Identity Theft Resource Center (ITCR) reported that by the end of September last year, the number of … END_OF_DOCUMENT_TOKEN_TO_BE_REPLACED

Studies surveying major cybersecurity threats in 2022 identified several threats that could compromise web server security and pose a major threat to businesses. These covered a wide gamut of cyberattacks, including malware and enumeration attacks, with the latter proving to be a significant threat for most businesses.  A threat of an enumeration attack already proved to be a significant problem … END_OF_DOCUMENT_TOKEN_TO_BE_REPLACED 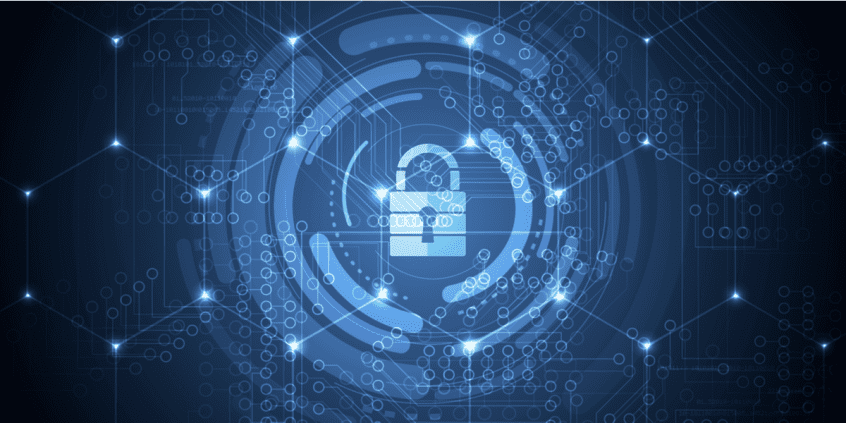 The dawn of 2022 calls for the re-examination of your cyber risk management practices. A critical examination of security ensures you are following the best security practices available to prevent cyber breaches and meet compliance regulations.  Most importantly, you will learn to recognise the top cyber risks that pose the biggest threat to your company in 2022. Significant advancements in technology … END_OF_DOCUMENT_TOKEN_TO_BE_REPLACED