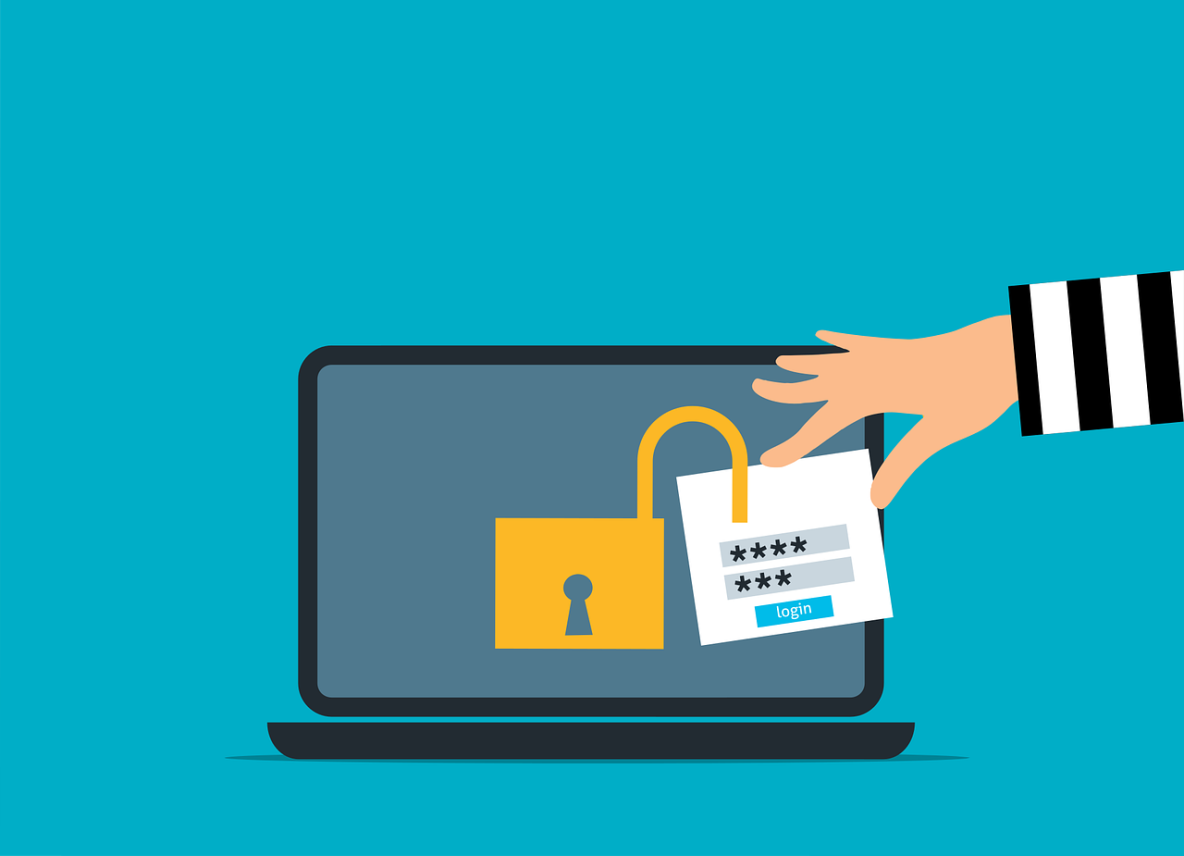 A recent study has revealed that 88% of organisations worldwide have suffered a DNS attack in the past year. More alarmingly, each organisation experienced seven attacks on average – at $942,000 (£836,000) per attack. One of the most common forms of attack on DNS servers is known as pharming.   Let’s explore what a pharming attack is, how they occur, … END_OF_DOCUMENT_TOKEN_TO_BE_REPLACED

A phishing attack is a social engineering method where an attacker sends a fraudulent email or message designed to trick a person into revealing private or personal information. Another method could see a hacker deploy malicious software onto a victim’s infrastructure, such as ransomware. But the burning question you might ask is, what is a common indicator of a phishing attempt? … END_OF_DOCUMENT_TOKEN_TO_BE_REPLACED 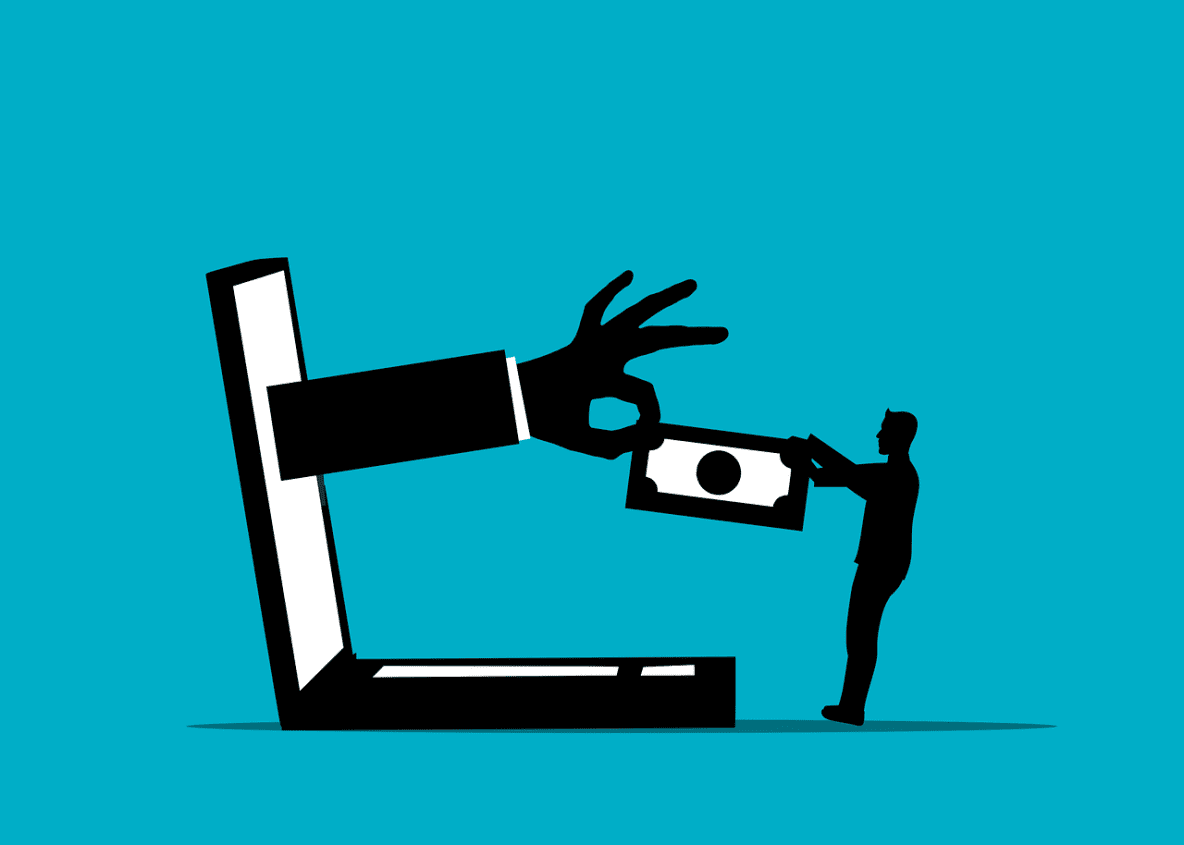