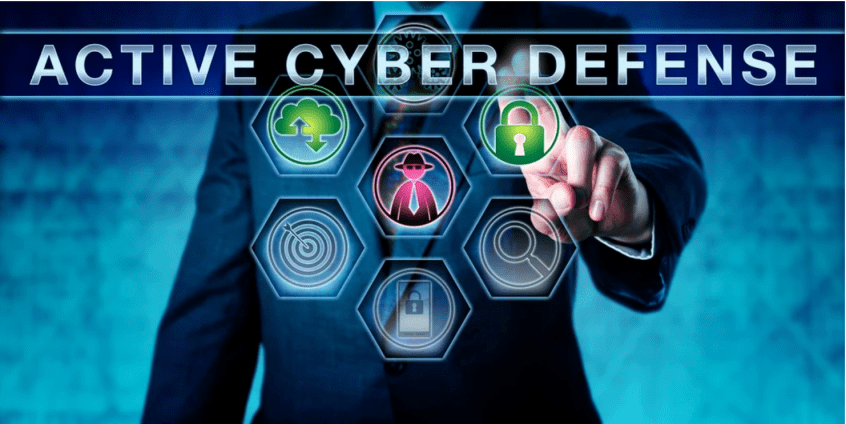 Even with the spate of technological innovations devoted to cybersecurity, we’re still seeing a greater rise in cyber attacks than we are seeing in defensive capabilities. Just last week, a UK-based data analytics agency, Polecat, was held ransom with an estimated 30TB of compromised business records.

Investigations since then have revealed that a server owned by the company was exposing all this data. What’s worse is that this server was not protected by any special authentication access or any form of encryption—something that’s almost inconceivable in this day and age.

Today, we’re all caught hung up on cutting-edge technology and systems we can invest in to protect our resources. The truth is that basic security protocols are just as important as these investments. In the absence of these, passive attacks, like what occurred against Polecat, are not surprising at all.

How can passive cyber attacks compromise your data?

A passive attack attempts to access your data via hackers monitoring and scanning your systems for vulnerabilities that will give them this kind of access. This type of attack does not involve data alterations, which, generally, makes it very difficult to detect.

Passive attacks involve pre-meditation. Once criminals gain access to your network, they collect information in several ways. They try to collect as much intelligence to attack your system or network at a later time.

Another indication of passive cyber threats is the installation of a keylogger. This is where an intruder waits for the user to enter their credentials to record them and use them down the line.

How do active attacks work?

An active attack involves the hacker using the information collected during a passive attack to infiltrate your data or network. Cybercriminals will mask their identity or pose as someone else to gain access to a restricted area in your network or systems to steal your data.

In an active attack, cybercriminals will attempt to modify the data they have compromised to gain greater access to more restricted and valuable data. This makes an active attack more likely to be discovered compared to a passive attack.

DoS and DDoS are examples of active attacks on your cybersecurity, and much like all active attacks, they prevent authorised users from accessing a specific resource on a network or the internet.

How can we prevent passive cyber attacks?

One course of action to safeguard your data from passive attacks is to put in place some level of access control and encrypt the data at rest. If Polecat had any encryption on their abandoned server, for instance, the hackers’ attempt to gain access to their data would not have been so successful.

Today, there are two types of encryption you can leverage. These include:

● Using symmetric keys where the same decryption key is used by both sides. What you need to keep in mind, here, is that you may face issues in exchanging the key, in secret, without threat actors gaining access to it.

● Using public-key encryption where each party involved in the communication has two keys—one public key and one private key.

Another obvious way of keeping your sensitive information safe is to avoid posting data on any public forum. This way, hackers may find it more difficult to gain access to your private networks later.

How can we safeguard our businesses from active attacks?

Regardless of whether you have experienced incidents where your business data has been compromised, you need to implement certain measures to stay safe against an imminent or active cyber attack.

The protective measures you can implement include:

● Implementing a random session key, which is valid for only one transaction.

● Using a Kerberos authentication protocol, which defends your operations against replay attacks with different countermeasures.

● Using cyber risk ratings to keep track of your threat landscape in real-time.

Cybercriminals are becoming more and more equipped to infiltrate our operations and gain access to our data.

That’s why it’s a good time for us to look back and expand our awareness when it comes to cybersecurity basics—concepts that are evolving constantly. In doing so, you may be able to add more sophisticated layers to your security strategy and prevent rudimentary breaches from having damaging, irreparable consequences for your business.