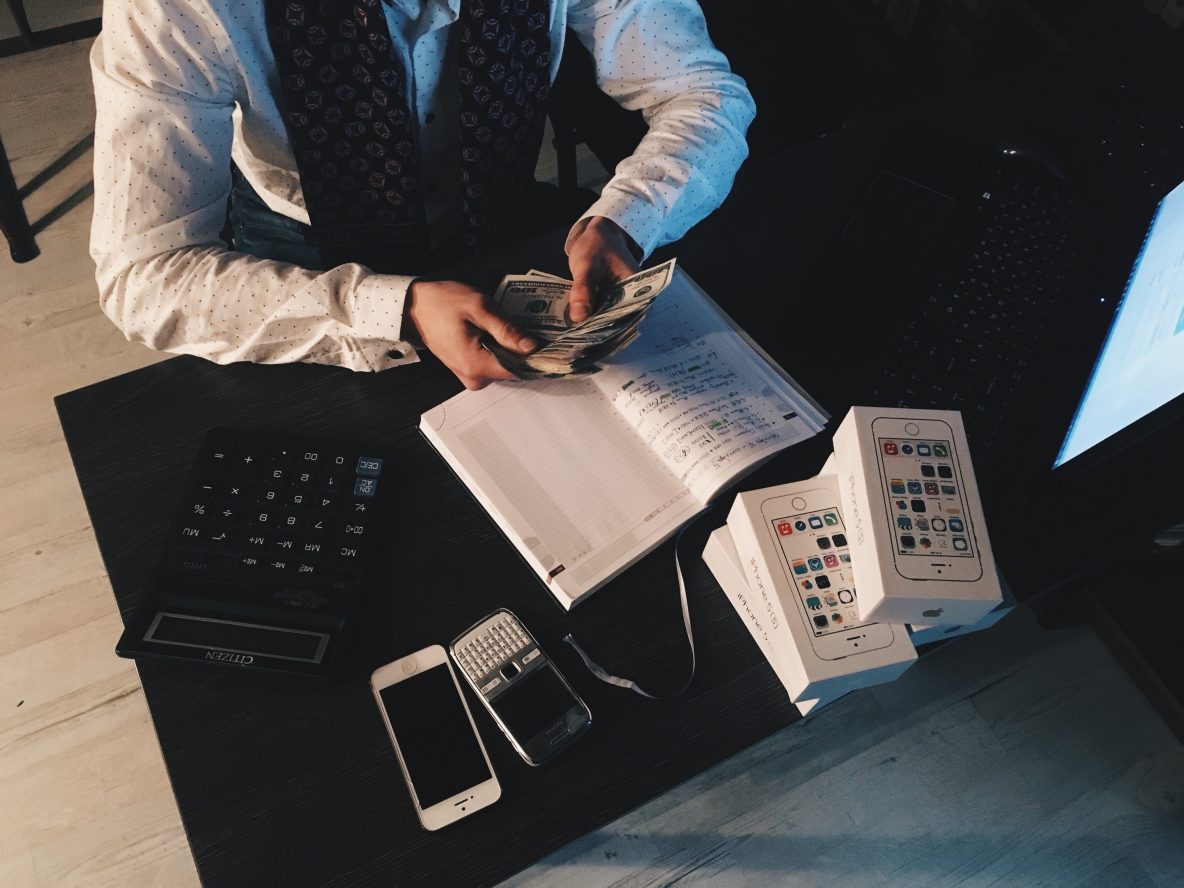 Cyberattacks are on the rise. Hackers are well-funded, better organised, and more sophisticated in their methods. Not only are they causing millions of dollars’ worth of damage to businesses around the world but are reaping the rewards of a rather lucrative hacking enterprise.

Security teams are doing everything they can to prevent their companies from falling under attack, but malicious actors always seem to find a way around even the most sophisticated cybersecurity measures. Cost of a data breach is provign to rise with each year. Companies are looking for all types of solutions to protect their assets, especially when they find out the real cost of data breach.

With the above in mind, let’s take a closer look at the total cost of a data breach and the methods used to cause the most amount of damage. Once you know what you’re up against, it will be much easier to understand how to defend yourself against attack.

The real cost of data breach

According to the current data breach report by IBM and the Ponemon Institute, the average cost of a data breach in 2021 stands at US$ 4.24 million. The global average cost of cybercrime was estimated to have peaked at US$6 trillion by the end of 2021, driven by the increase of ransomware attacks.

IBM estimated these costs based on all the fines and losses incurred by a company when it fails to protect customer data. Along with a breach also comes reputational damage and a loss of customer trust, which costs additional expenditure to ease the minds of customers with an effective PR and marketing campaign.

There are many different types of data breaches. They can even occur due to the slight mishandling of a database, as in the case of the CVS Health breach in June of 2021 when a third-party vendor accidentally published a 204 GB database holding over a billion customer records and sensitive data.

Following an attack, research has found that medical practices pay 64% more on advertising than other organisations. The IBM report shows that the cost doesn’t stop at just the attack but continues long after. The report found that 39% of all businesses incur further costs more than a year after the original attack took place. Small businesses are also widely affected.

Cost of a ransomware breach

Ransomware alone cost US$20 billion worldwide in 2021. It is expected to reach an estimated US$265 billion by 2031, which by all accounts is a staggering amount. The IBM data breach report states that the average cost of a ransomware attack in 2021 was US$4.62 million.

Ransomware can infect your company’s network or system in many different ways. Malicious spam, or malspam, is one of the most common ways a computer can become infected with malware, via an unsolicited email. The email might include PDF or Word attachments that are infected with malware and when they are opened the virus takes hold. Links to malicious websites and other forms of infiltration have also become commonplace.

Once the malware locks the target data, a screen will alert the user to the fact that they have been hacked and must pay a ransom to have their files decrypted. It has even been found that once the ransom has been paid, hackers will leave the files encrypted which means you still won’t be able to take back control.

What’s more, a cyberattack can cause significant losses for businesses, including network repair costs, decryption costs, and employing new cybersecurity measures. What will be The business loss cost due to such an attack is estimated at US$1.59 million. Considering the average lifecycle of a data breach is estimated at 287 days, losses are likely to be high, upping the total cost of a data breach.

Ransomware is a threat to any business that holds large amounts of customer data. According to Verizon’s Data Breach Investigations Report, 24% of malware-based attacks are ransomware attacks. And, with at least 1,000 data breaches reported in 2021, the chances of becoming a victim of a ransomware attack increase year-on-year.

There were a number of notable data breaches that affected millions throughout 2021. Let’s take a closer look at those that caused the most damage:

Although we don’t know the real cost of a data breach for each of these companies, their losses undoubtfully were significant. Could they have prevented data breaches from happening?

How to prevent data breaches

Let’s take a closer look at the top four ways to prevent a data breach:

Get in touch with RiskXchange to find out more about the real cost of a data breach and how to prevent them.