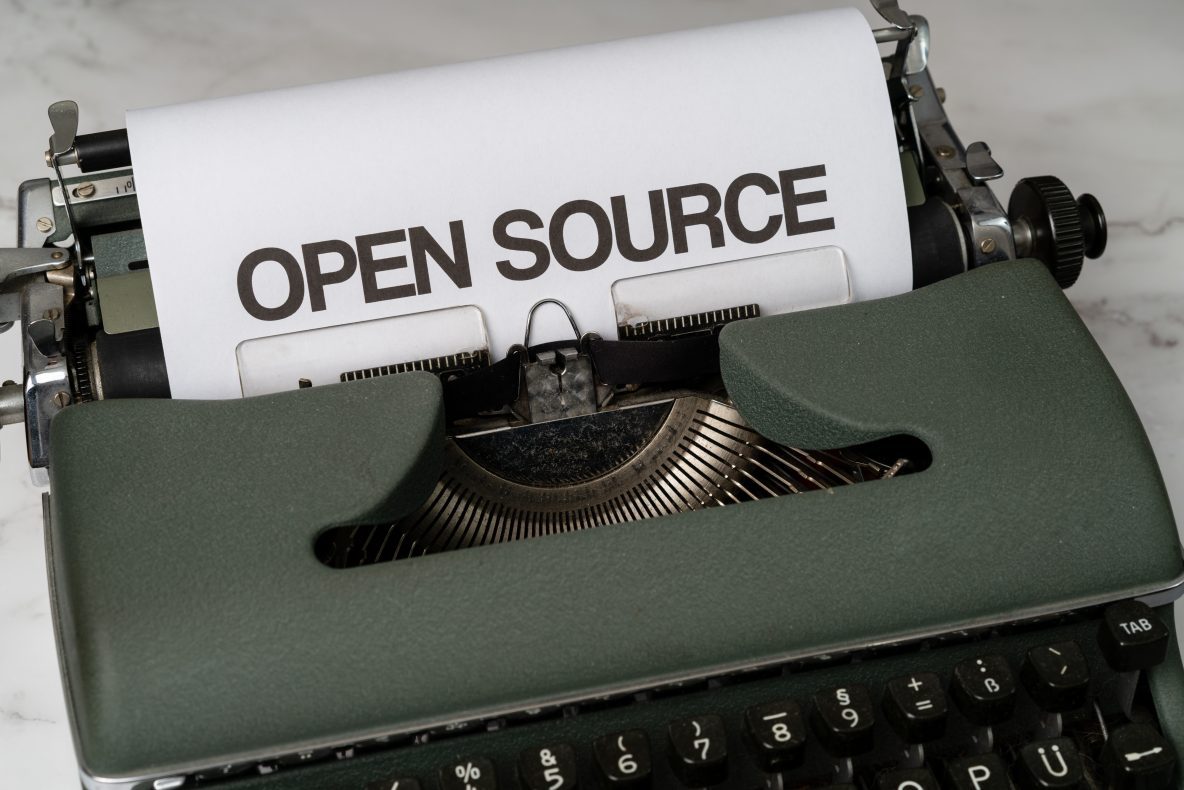 What is open source security?

Open source security refers to the processes and tools used to manage and secure compliance and OSS from development to production. These tools can automatically discover open source dependencies within applications, provide valuable information and critical versioning, and trigger alerts when policy violations and risks are detected anywhere across the SDLC. In production, they automatically monitor, block, and alert users to attacks targeting any open source vulnerability, so you can take immediate action and stop threats in their tracks.

The benefit of open source security begins when the proprietary software forces the user to accept the level of protection that the software vendor offers and takes the rate at which patches and updates are released. Any compiler used creates code that can be trusted. However, a compiler can be subverted using a compiler backdoor to create faulty executables that are unwittingly produced by a well-intentioned developer. The developer will, however, be able to discover if there is any mal intention if they have access to the source code for the compiler.

What’s more, if you consider Kerckhoff’s principle, it outlines the concept that a cryptographic system should be designed to be secure, even if all its details, except for the key, are publicly known. It’s basically based on the idea that an enemy can steal a secure military system and not be able to compromise the information. Kerckhoff’s ideas were the basis for many modern security practices and followed that security through obscurity is a bad practice.

On the other hand, there can be severe drawbacks to open source security. Simply making source code available does not guarantee a review. A prime example is that of the Marcus Ranum case when he released his first public firewall toolkit. At the very beginning, more than 2,000 sites were using his toolkit at any time, but only 10 gave feedback or patches. It just goes to prove that a large number of eyes reviewing code can lull the user into a false sense of security. Having many users look at source code does not guarantee that security flaws will be pinpointed or rectified.

Open source code is used by companies of all sizes and all industries. Alongside the likes of Linux and Apache Web Server, enterprise users also leverage open source productivity tools for administrators and developers and various source libraries used to build their own software.

What concerns are there about open source programs?

The big plus of using open source software is its transparency. Since there is a “group of eyes” working to inspect the open source code emanating from open source projects, there will be fewer bugs and vulnerabilities can be quickly spotted and dealt with.

There can be several drawbacks to the “many eyes” process. Firstly, the volunteers from that community are not subject to any formal process, which means things can be missed, and there isn’t a record kept of any updates or time management. Those who contribute their time or free software are under no obligation to maintain it. It usually falls upon the users to own their sources and to ensure the code is safe.

Utilising OSS reduces developmental costs and frees up developers to work on other tasks. However, the more source code a company uses, they risk introducing vulnerabilities that predispose them to breaches and cyberattacks.

The following figures give us an insight into the OSS vulnerability/risk profile:

The main plus of open source security is its low cost. The company can open up the code and fix it immediately rather than wait for a vendor to respond.

Open source security tools are specifically made to manage OSS compliance and security from development to production. The best are as follows:

Open source security empowers developers and development communities to use open source code confidently to ensure a secure operational system with end-to-end automation. RiskXchange can help your business discover open source components in your applications and bolster cybersecurity measures at the same time, including open source vendor management software. We can provide the usage information and critical versioning and facilitate the trigger of alerts when risks and policy violations are detected at any stage of the SDLC. In production, our OSS monitors, alerts, and blocks attacks.

Get in touch with RiskXchange to learn more about open source software security.